We want AI to become popularised in the space between industry and user and offer customized technology and services, enabling AI to be applied to any field in life and business. Through our solutions, we want to solve the problems of manpower shortage, and provide affordable yet high-quality services, creating new market demand 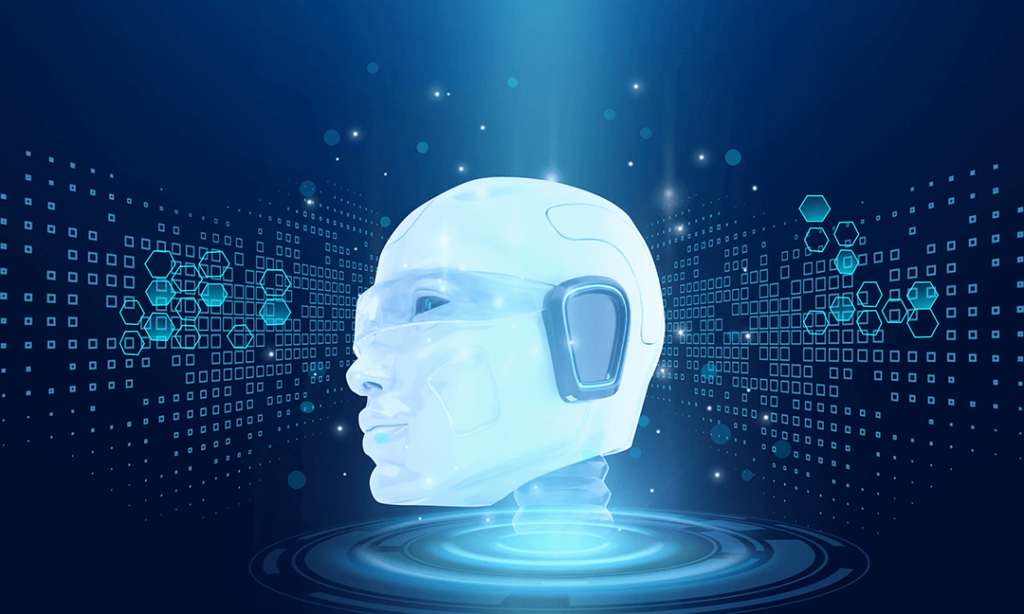 We are committed to building an open AI voice platform.

Aiello provides SaaS platform , which connects business to your clients under the AI Technique 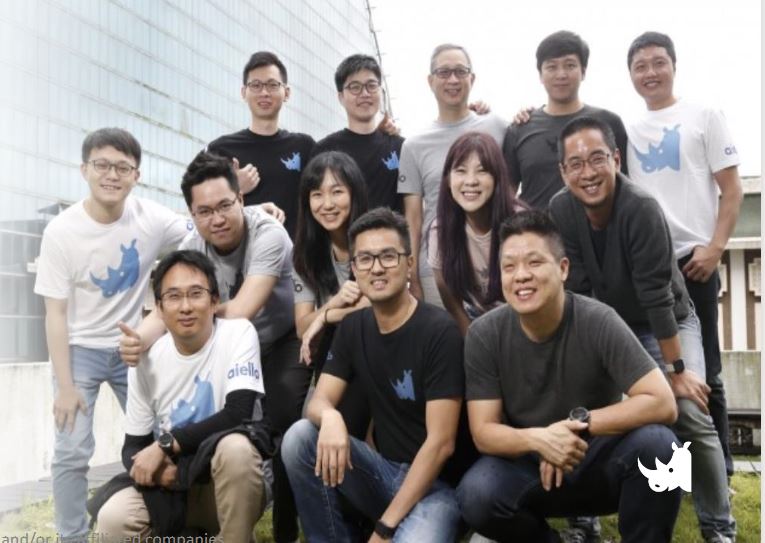 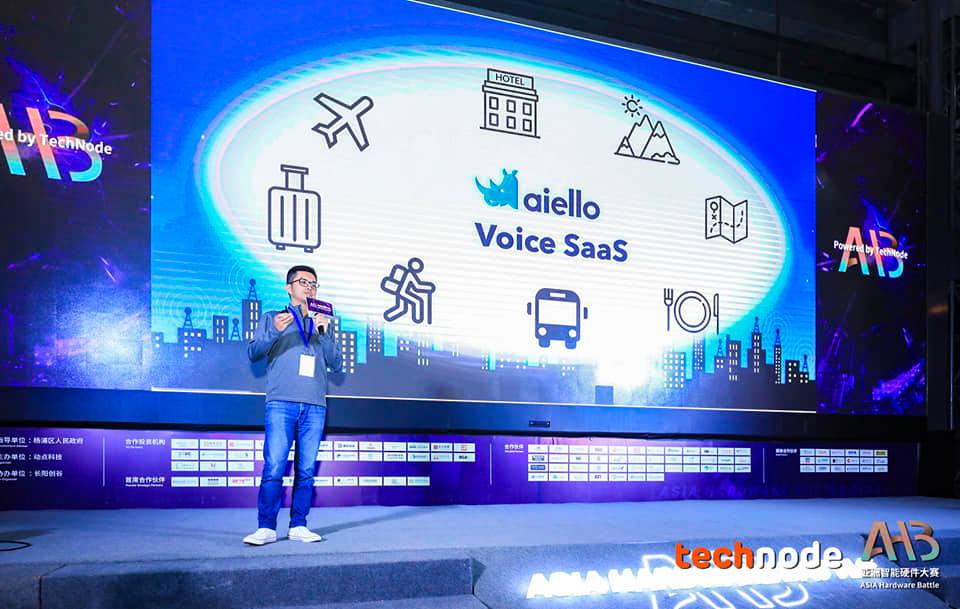